In November, I received an invite to attend a viewing of the Aids Quilt on Dec. 1, World Aids Day, at a local church. I have never seen the quilt IRL, as the kids say, and I was rather looking forward to it. In the intervening weeks I had somehow forgotten exactly which venue would be hosting the quilt and wound up instead attending the annual reading of the names of those who have died of AIDS/HIV-related causes. That event also took place on World Aids Day, but at the National Aids Memorial Grove within Golden Gate Park. When I arrived to the park at sunset and saw what was a wall of images of Aids Quilt panels instead of the quilt itself, I figured I had goofed. But the Grove was illuminated in such an alluring way and there were lanterns and candles set along the footpaths and a harpist sat amongst the redwoods playing a Lionel Richie song, so I was keen to stay and experience the evening.

The CEO of the National Aids Memorial Grove, John Cunningham, and a couple of speakers began the event by sharing movingly about the AIDS--then known as 'gay cancer'--epidemic that swept San Francisco and the Bay Area in the mid-80s. Then visitors to the Grove were invited to come up on stage and read names. A handful of attendees very quickly lined up stage right. I hadn't felt comfortable doing so myself--I figured I would cry and bungle it--, but then a woman standing with her partner just next to me walked toward the stage. I turned to her partner and asked, 'Is she going to read?' He told me she was and I said, 'Well, if she can do it, then I can do it.' We smiled at each other before I made my way to the stage through the small crowed that had assembled to listen.

As I stood waiting my turn, a man from the event organizing committee kindly acknowledged me. He thanked me for going up to read and I told him that I was feeling both sad and nervous at the prospect. He then gave me a warm side hug and said that that was OK. His hug and warm words made me feel less anxious. At the end of my reading I added a name to the list: Gerald 'Scotty' Batz, my beloved Uncle. 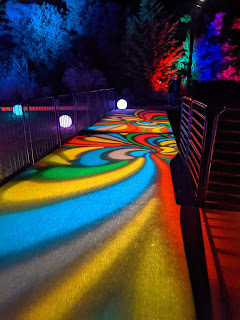 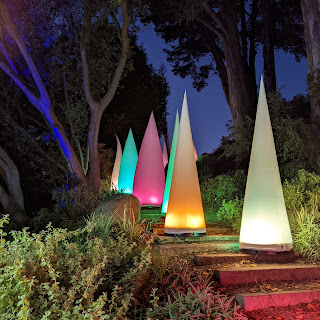 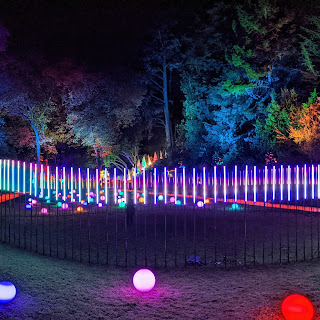 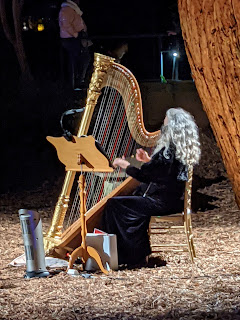 My school chums and I grew up going down to 'the dairy', a corner market situated on the grounds of an old dairy called Sun Valley, ... 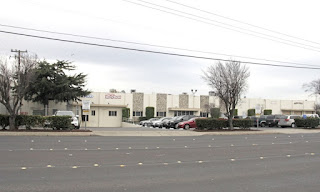