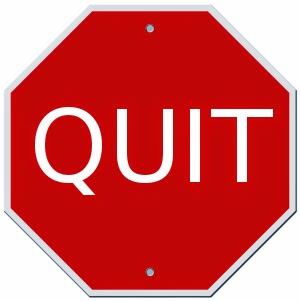 It was ten o'clock on a Wednesday night and the annual Zug stier festival was in full swing.  Ten o'clock marked the end of my shift.  After fourteen hours of work, I was glad to be done.

'Who told you you could leave?  Everyone else is staying late.'  I had had a feeling that there would be some confusion around my leaving at the scheduled time, given how impromptu I felt the training for this event seemed to have been and how bungled the communication re: work hours for the event via email was.

I produced a copy of an email in which the assistant to the Big Boss had written to me very clearly: Work hours--Mittwoch: 8.00-22.00; Donnerstag: 8.00-22.00.  The floor manager's face twisted into what appeared to be a mixture of anger and frustration as she began to walk away.  'I don't have time to sign you out right now.  I'll do it tomorrow morning.'  With those words she disappeared into the crowd.  I walked in the opposite direction out the service door knowing full well that there was no way I'd be returning the next day.  Without her signature, I would not see one Rappe of 350 CHF, but I couldn't care less.  The waitress nightmare come-to-life that I'd lived that day was over.  Tomorrow's shift, what was sure to be another stressful experience, could FUCK OFF.

I had arrived Wednesday morning ready for the scheduled 2-hour training.  After dealing with all the back-n-forth via email hammering out times and days of catering gigs, I was encouraged by the idea of having a training.  I thought it meant that those in charge actually cared to have us be prepped for what would be two very long and, as I would soon find out, grueling shifts.  Indeed, I had hoped to be part of a well-functioning team.  My hopes were soon dashed.  The training consisted of  approximately 15 minutes' worth of how one uses the hand-held ordering device.  The festival food menu was pretty extensive with many drinks, appetizers, entrees and desserts.  We were shown how to punch in a drink order.  For example, if one wanted to order clear apple cider, then one pressed the 'apple cider' button.  Cloudy apple cider was 'shift' + 'apple cider' button.  Glassware was just 'shift'.  From that brief description, I wasn't really sure when and how many times we were supposed to hit the 'shift' button if we wanted to order a few bottles of cloudy cider with glassware.  (As the evening picked up, it was clear that glassware was just a quaint notion.  Bottles were brought to tables in a hurried rush sans glasses.)  When I asked for clarification re: ordering procedure I was told that 'none of this pertained to me' as I would be in the VIP area.  Well, that was news to me!  Moreover, I had no clue what being in the VIP area meant.  I quickly found out it was a brunch for 'promis'.  I wasn't given a time frame for the brunch, but it was all over within a couple of hours.  The main event, where I would be running food, was 'general admission' and it would seem that residents from far and wide came out in full force with one thing on their minds: eat, drink and be merry!

The low-lights of the evening were as follows: food being constantly sent out to tables where there was no cutlery.  Drink orders disappearing into thin air.  The angry: 'We've been waiting 30 minutes for our drinks!'  The confused: 'We ordered drinks...?'  The obnoxious: a chorus of whistles, the constant chant of 'over here!' and 'hey!' 'hey!'  A few dudes felt it prudent to stick out their arms like Gong Show hooks and try to corral those of us walking by them, arms laden down with plates, en route to other tables.  I kept expecting Bratwurst and french fries to fall on someone's head.

The high-lights of the event came in the form of that sometimes really lovely 'matey' camaraderie that one builds with one's co-workers.  It's like, hey, we're all here in the trenches, let's try to have a laugh and keep things moving.  Carla, a stout and friendly woman was always up for a quick chat and a smile.  Then there was Daniela who was a bit sassy and every time I saw her she'd say something to make me sputter with laughter.  Most of us, however, just looked harried and stressed.  There was, honestly, no time for anything other than GO-GO-GOING at top speed from the kitchen to the tables to the wash-up area.  And, hurry up, while we were at it!

This poorly executed event was put on by a 'successful' catering company from the area.  If what I participated in was a 'success', then I would certainly hate to see failure.  I'd imagine that there is hardly any competition for gigs in this area, so this particular catering company gets all the really lucrative yearly festivals.  What a sad state of affairs.  Festival goers and those who work them deserve better.

This post was inspired by Debra at She Who Seeks . Her last post was a tongue-in-cheek entry about food blogs. I have occasionally posted ab... 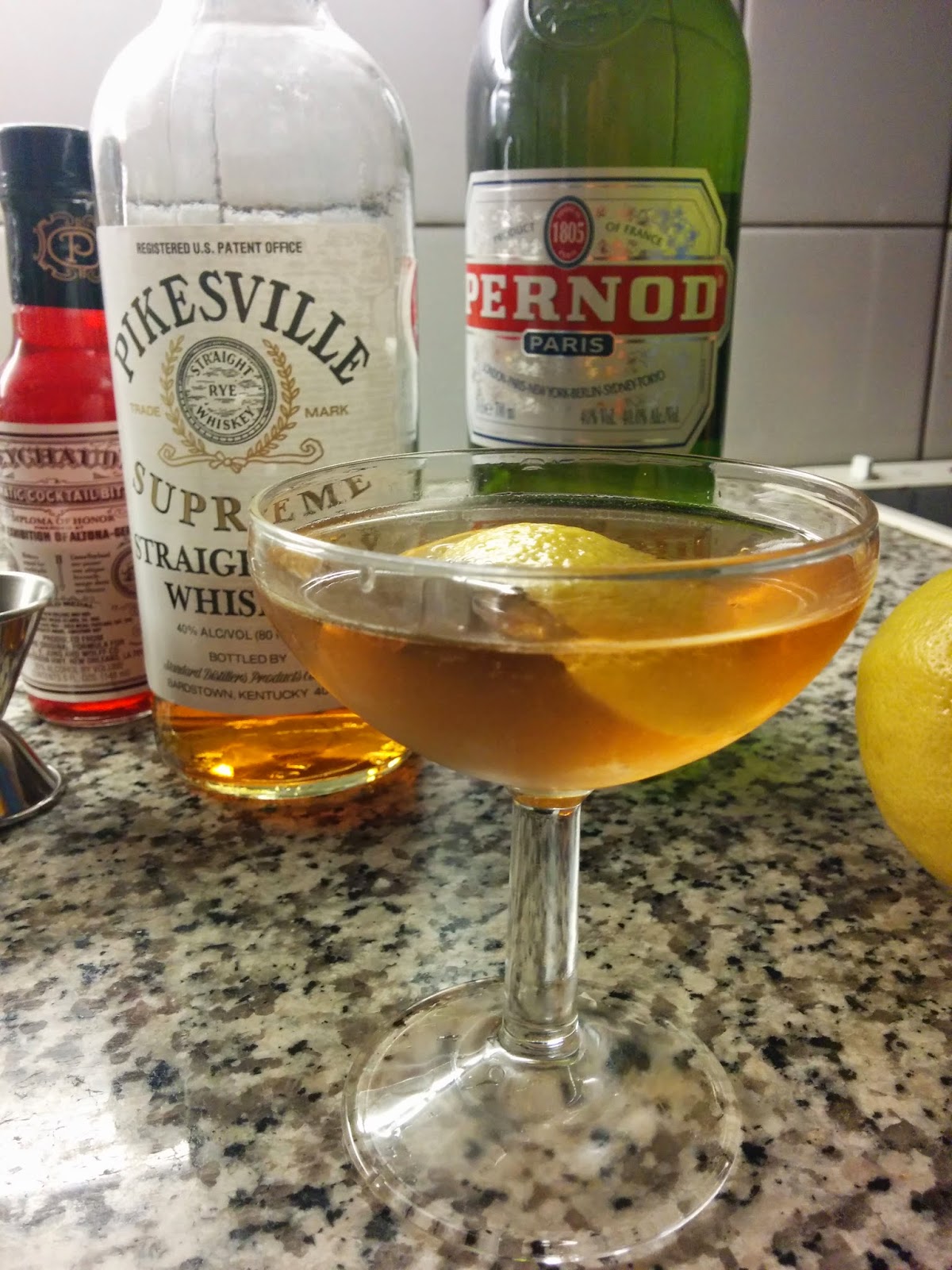